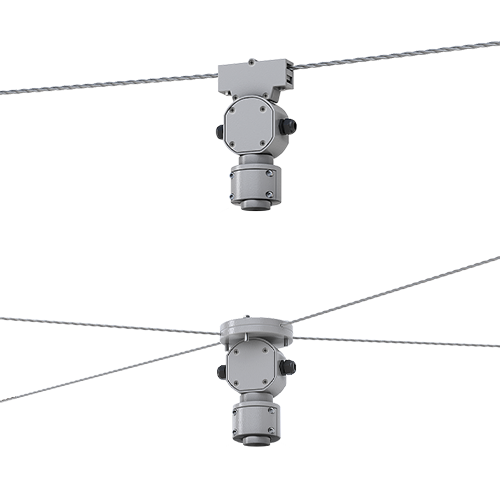 Catenary lighting is one of the most popular trends in outdoor lighting, now seen in a wide range of applications. According to Chip Israel , CEO and Founder of Lighting Design Alliance, “Today, it’s not unusual to see … lights strung over a bar, residential backyard, retail village or even a trendy urban street that call to mind European streets, which can be can be too narrow for poles.”

So … what is a Catenary? In physics and geometry, a catenary is the curve that an idealized hanging chain or cable assumes under its own weight when supported only at its ends. Although this may sound daunting, we have all seen many catenary forms, such as an overhead power line used for high voltage distribution across large distances.

Catenary& lighting then is an elegantly suspended cable that supports a pendant mounted luminaire rather than mounting luminaires to traditional poles.

Catenary lighting is growing in popularity because it provides lighting designers an entirely new degree of freedom to illuminate large spaces, such as municipal downtowns, or an intimate space such as alfresco dining, or to draw attention to specific architectural elements or to craft a special ambiance or to create transitional spaces between other architectural spaces.

The beauty of the catenary mounting approach is the designer is no longer limited by having to install support structures where they are neither architecturally desired nor wanted.

Both Sun Valley and U. S. Architectural Lighting offer catenary mounting in a wide range of luminaire designs and are supplied with a custom layout when desired. 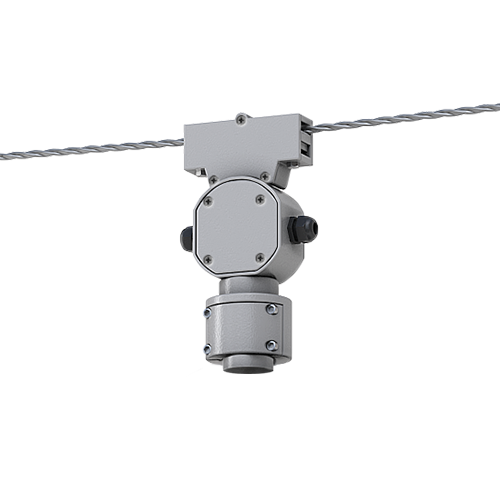 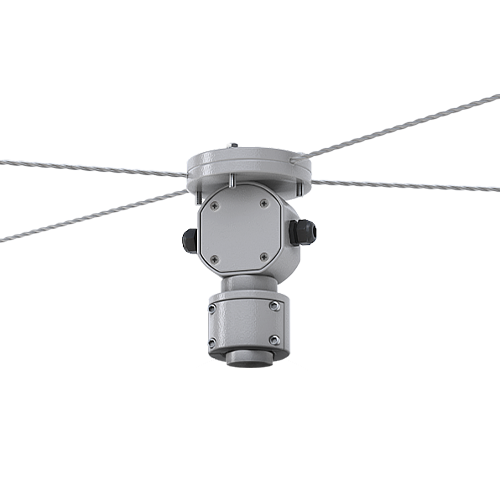 Previous Next
© 2022 US Pole Ltg Co. All Rights Reserved