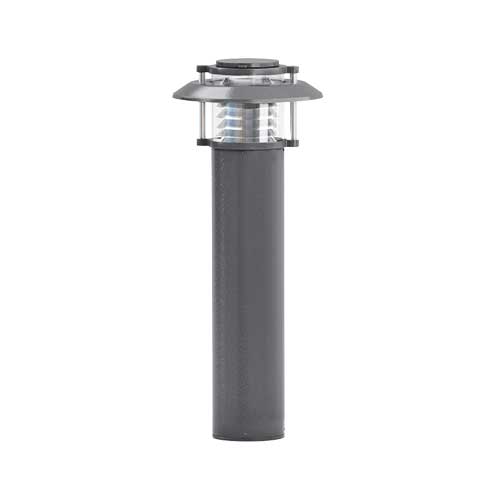 At first glance, the CLXB may seem to be a more robust interpretation of the BDAR5, both utilizing exposed structural elements as part of their visual language, but the CLXB put a much greater emphasis on structural expressiveness seen in much of today’s more dynamic architecture. The CLXB complements the Circulux pedestrian scale luminaire family in both it design and optical offerings. As a standalone bollard, the CLXB makes a bold statement even though a low-level luminaire and when used in conjunction with the Circulux family of pedestrian scale luminaires it unifies the site both with its ‘look’ and illumination. 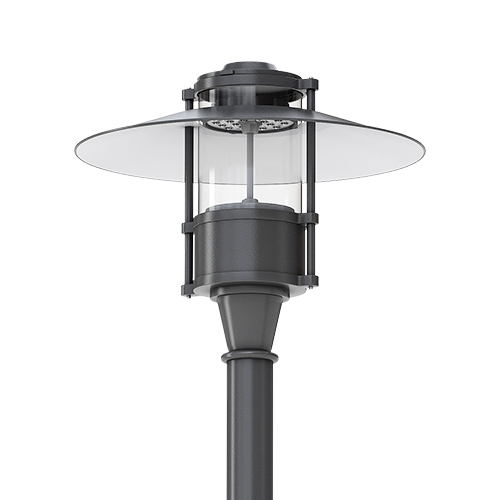